Skip to main content
Town Offices will be closed on Monday, July 4, 2022 in observance of Independence Day Read more » 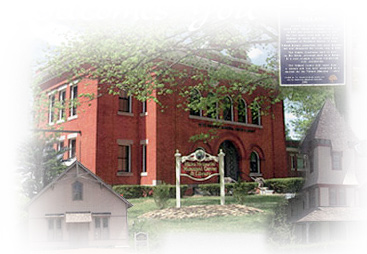 The Town of Tolland, first settled before 1715, covers an area of forty-one square miles and is situated twenty miles northeast of Hartford, CT.

Tolland, originally a part of the Town of Windsor, was settled by people who felt that Windsor was becoming overcrowded and that their growing families were in need of homesteads. People had started moving to the east, to lands that had been purchased from the Native Americans.

On April 18, 1713, a committee was appointed to lay out a settlement, and the General Assembly was petitioned to charter it as a town. When the Charter was obtained in 1715, the town was named after an English town in Somerset, and was incorporated as Connecticut’s 49th town in May 1722.

In 1785, Tolland County was organized by action of the General Assembly and Tolland was designated the county seat. The costs of building the first courthouse and a jail were raised by town subscription. This jail (and three later replacements) proved to be unsatisfactory. The existing jail, of stone construction, was erected in 1856 and served the county continually until 1968 when the state decided to discontinue its use. In 1969 this jail and the 1893 jailer’s home, became town property and are leased to The Tolland Historical Society, and used as a museum.

A new courthouse replaced the original in 1822 at the center of the town green. It is recognized as one of five examples of early civic architecture in Connecticut.

The Tolland Green Historic District was placed on the National Register in June 1997. Several of the important buildings within the District have been adapted to serve modern needs while retaining the flavor of the older village. 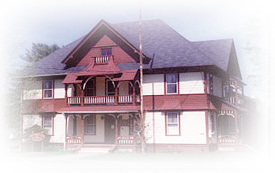 The Hicks Municipal Building was built as the Ratcliffe Hicks Memorial School in 1908. The Hicks – Stearns Homestead is also a museum. The Tolland Board of Education building started life in 1830 as Tolland County Bank. Directly across from the Municipal Building the town’s original 1879 Town Hall has become the Tolland Arts Center. The Courthouse recently became a museum of the Tolland Historical Society and leases the first floor to the French Canadian Genealogy Library.